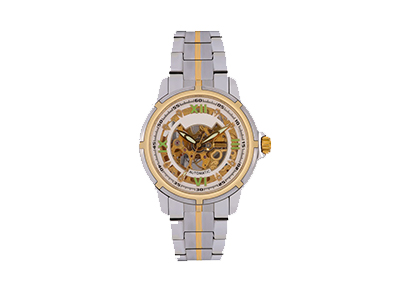 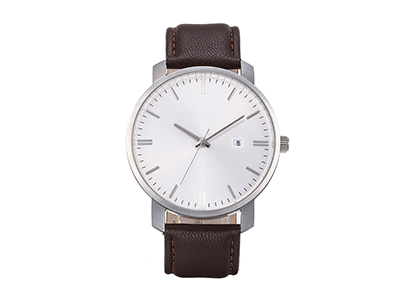 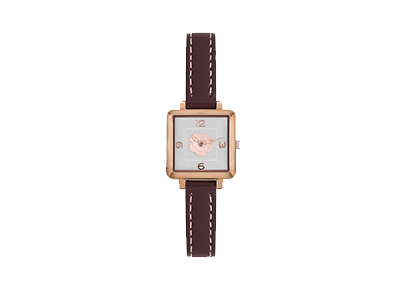 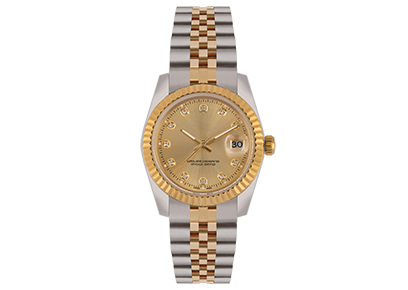 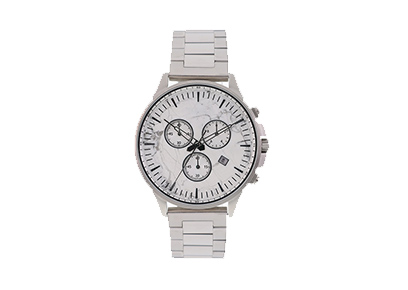 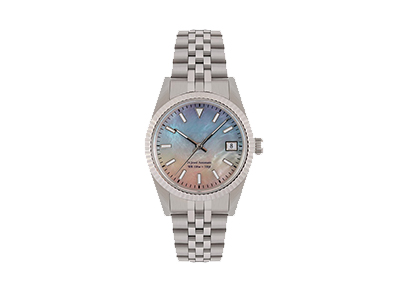 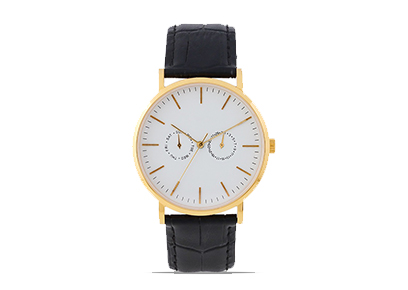 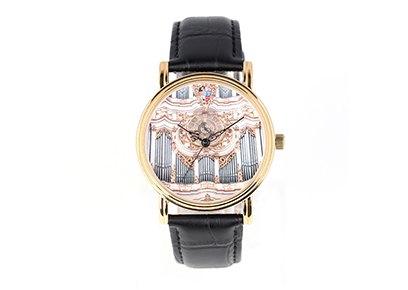 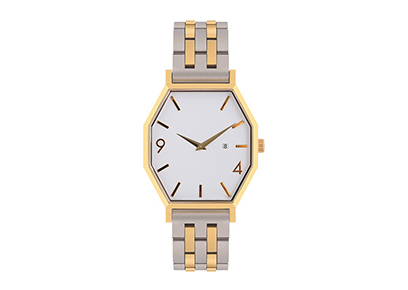 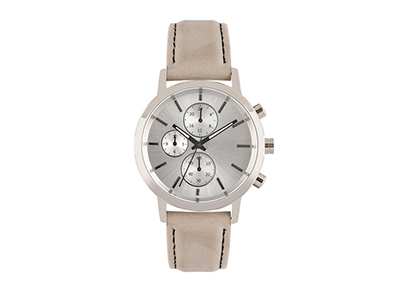 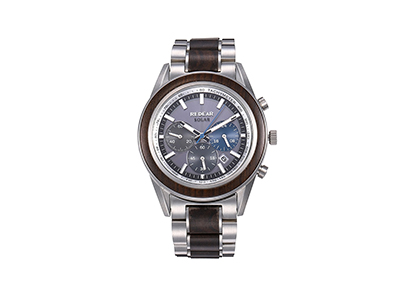 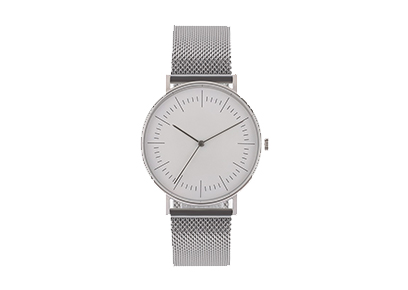 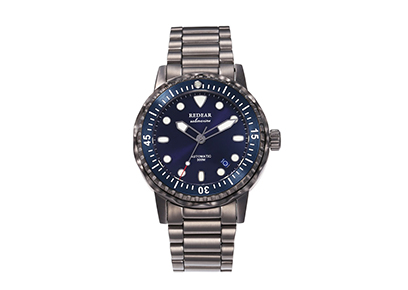 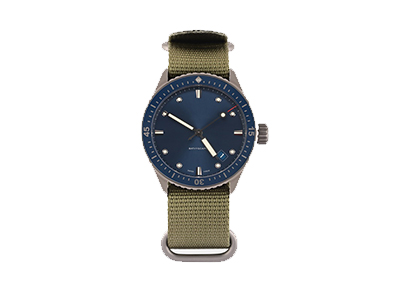 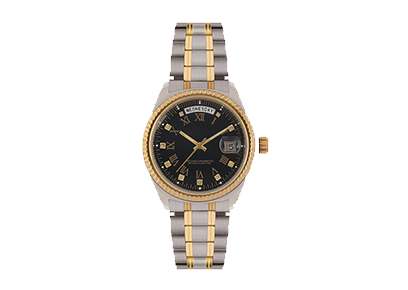 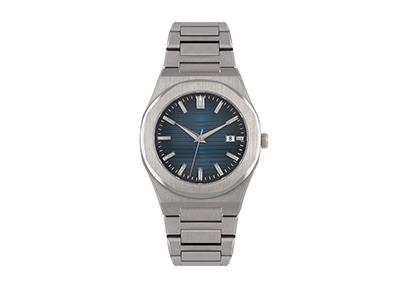 Alloys are made of two or more metals or metals and non-metals that are melted or sintered or combined by other methods to form a substance with metallic properties. Alloys usually use a combination of various elements to improve the material in terms of strength, hardness, wear resistance, corrosion resistance, etc. 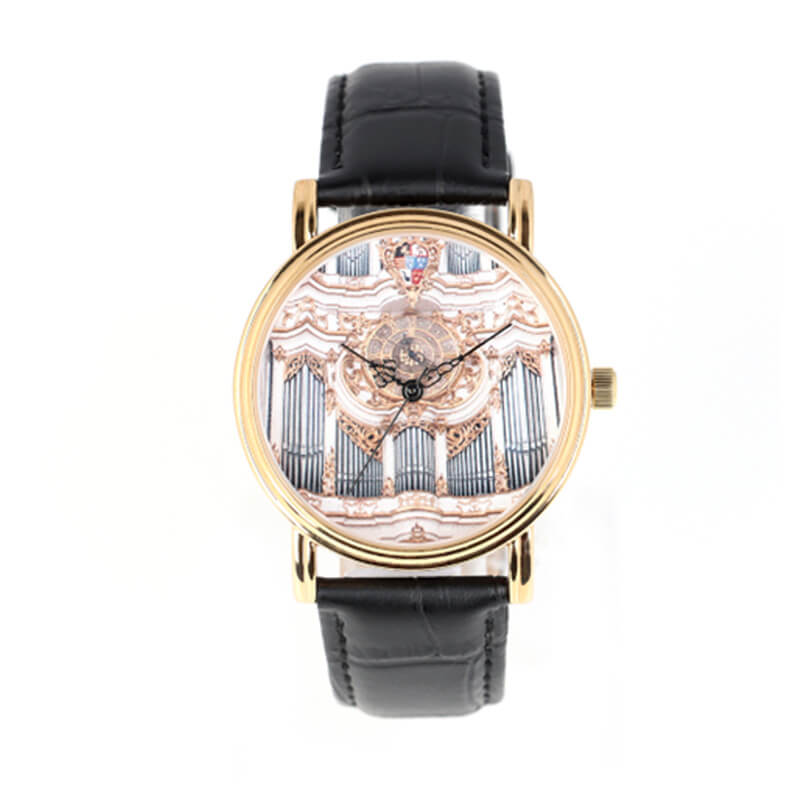 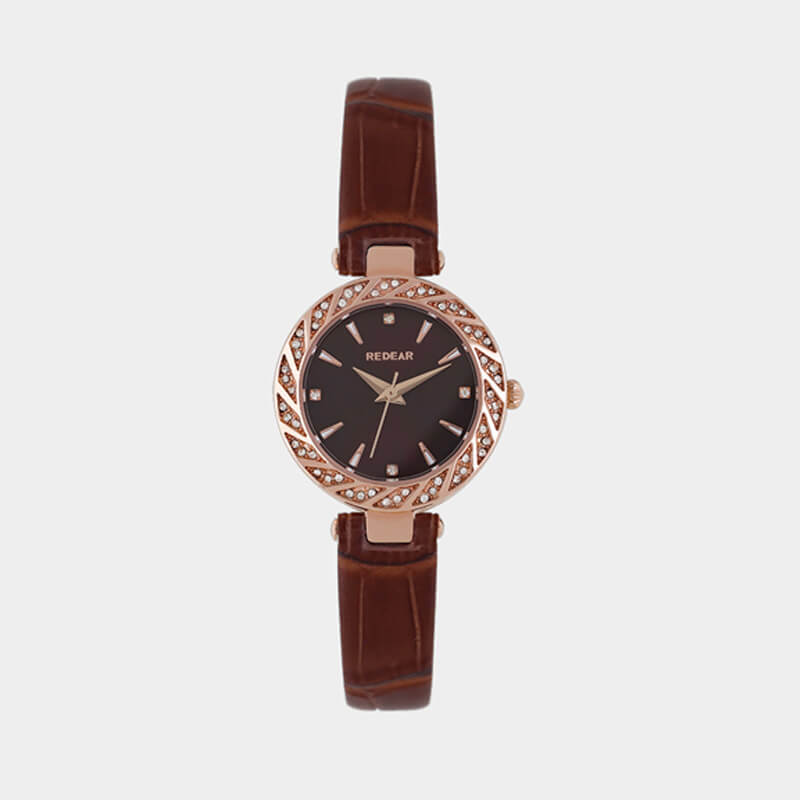 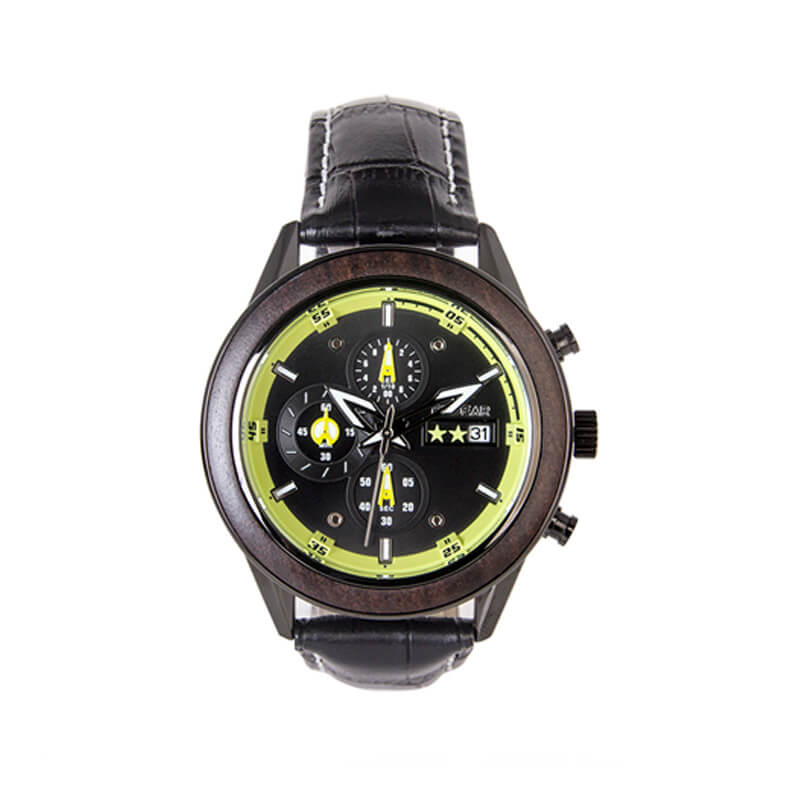 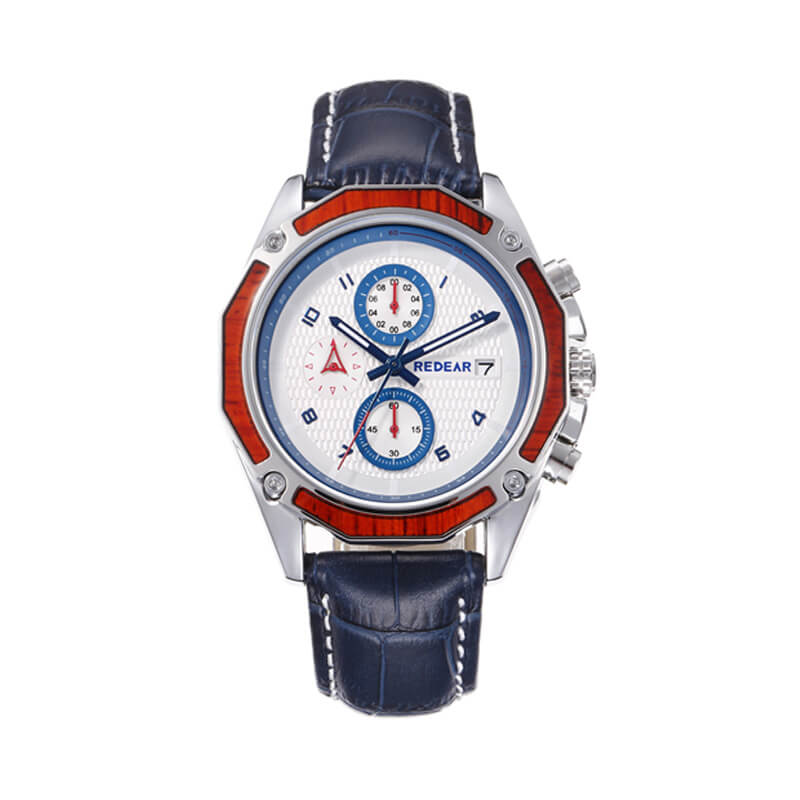 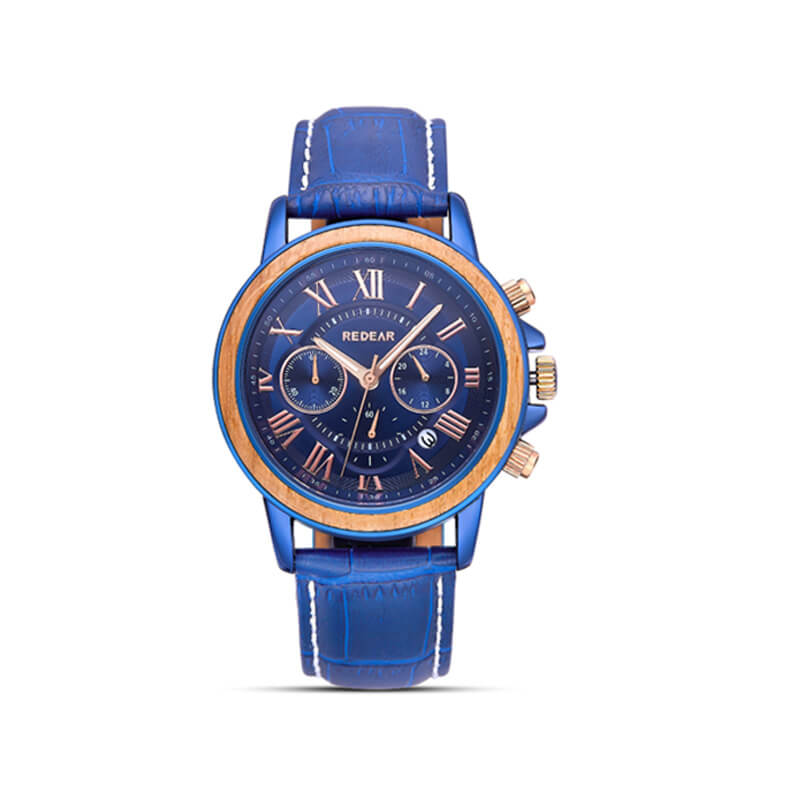 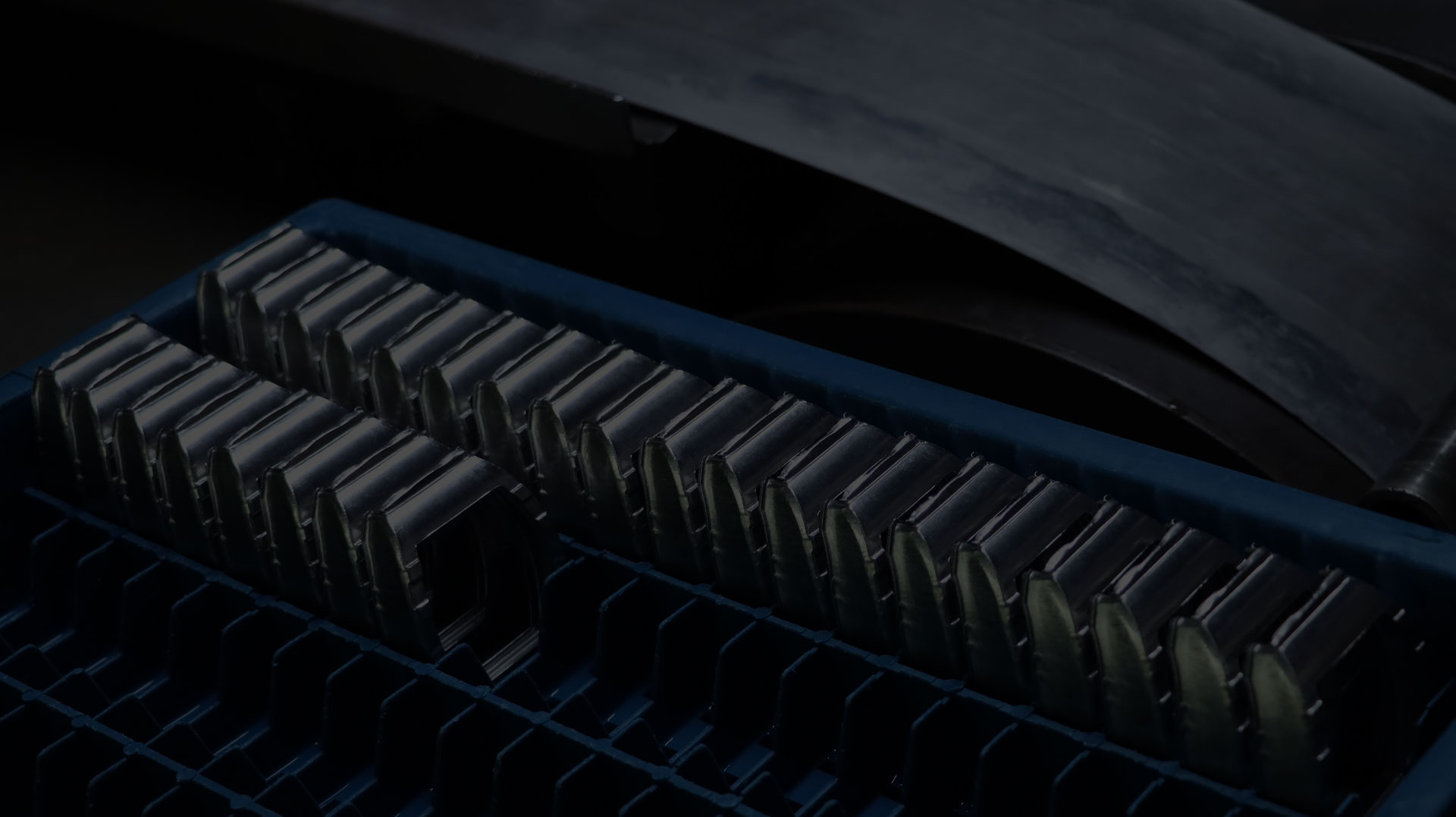 The Benefits of Shijin Alloy Watch

Owing to the usage of alloy straps, the corrosion resistance of the watch strap is very good. When you wear the watch in bad weather such as heavy rain or snow, the alloy straps still do not undergo any changes and will not rust or break.

Compared with other watches in the same price, alloy watches performance is better, with the features of wearing-resistance, and stability, which are enough for the daily life. 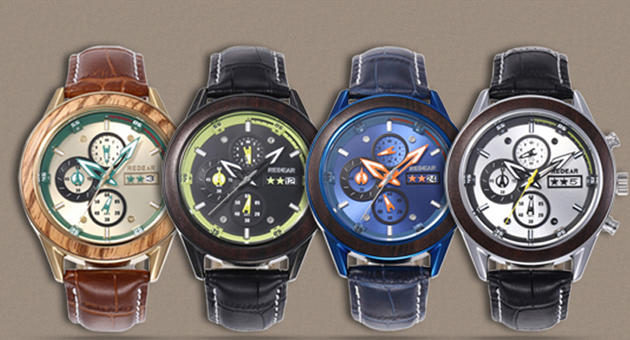 Titanium alloy: It's a new class of structural materials developed in the late 1940s. Titanium alloys are mostly composed of titanium and aluminum, vanadium, nickel, molybdenum, and other elements, and their main characteristics are high specific strength, corrosion resistance, and good medium and low-temperature performance. Its characteristics are very suitable for space and marine environments, so titanium alloys are also known as aerospace metals and marine metals.

Tungsten Alloy: tungsten-based alloys added with small amounts of nickel, copper, iron, and cobalt are called high-specific gravity alloys, heavy alloys, or high-density tungsten alloys. Due to its high density and high tensile strength, it has a good ray absorption ability, good electrical properties, good corrosion resistance, and oxidation resistance. However, due to its brittleness and poor ductility, only a few watch manufacturers use tungsten alloy as the material of watch case and strap.

Palladium alloy: Palladium is a silvery-white metal that belongs to the same group of precious metals as platinum with a very expensive price. Over the past decade or so, the price of palladium has increased tenfold. Because of its scarcity and rarity, as well as its softness, ductility, and malleability, and its similarity to platinum, it has been gaining popularity with jewelry and luxury watches manufacturers in recent years. 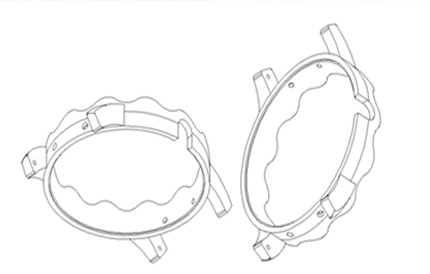 17
Nov
2022
Do Quartz Watches Need Maintenance? What Should I Pay Attention To?
Learn More  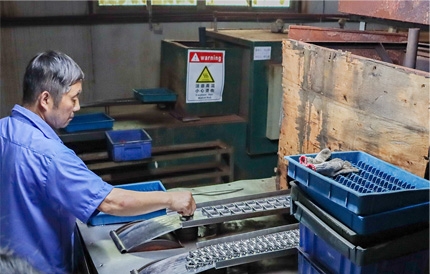 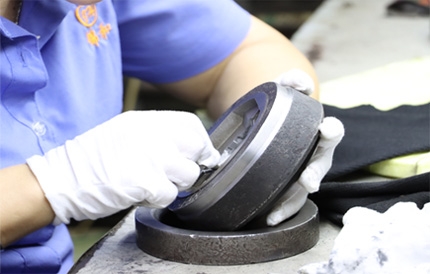